Official Candidates for the 2016 Election 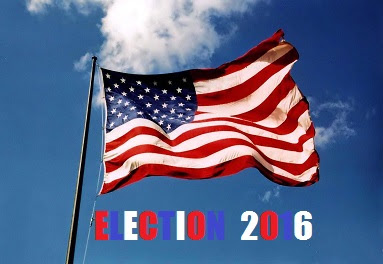 The 2016 Election is still about a year away but it's not too early to start learning who the candidates are.  Obviously if you have been watching debates then maybe you already know the deal. If not I've compiled a detailed list of info on each candidate. Check it out and, most importantly be sure to cast your Vote.  It most certaintly counts.

As new nominees enter the race, I will be adding them as this occurs.  As candidates drop out of the race  I don't see a need to remove them from the list.

Current Poll Numbers for all candidates

Remember to Register To VOTE!!   Every Vote Counts!
Also Like and Share and Thanks for Stopping By!